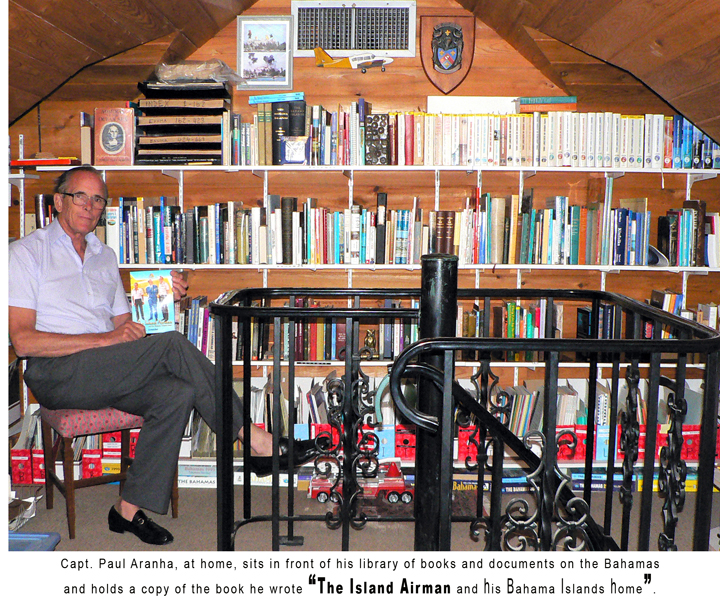 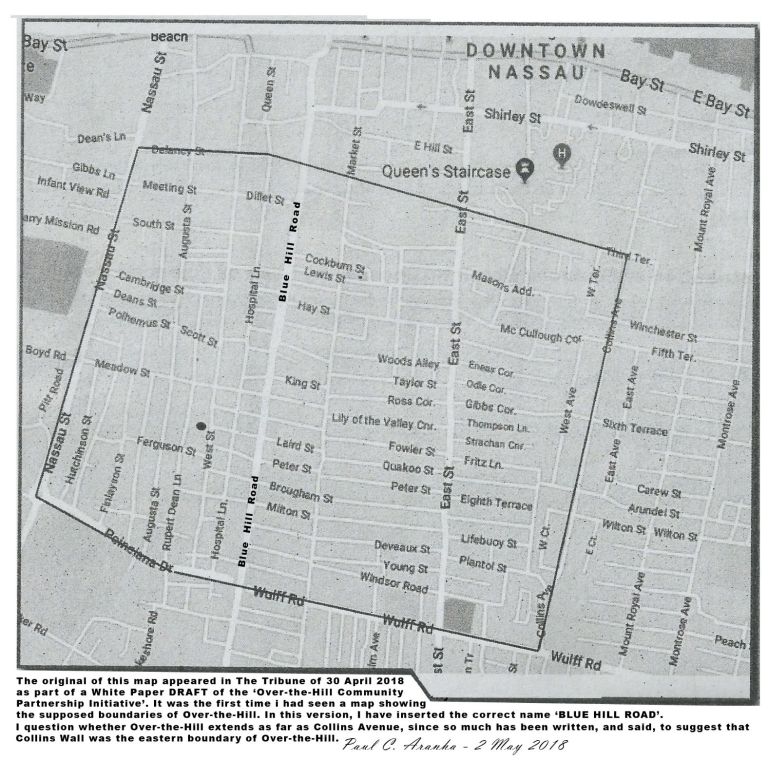 In the early days of the settlement and development of the island of New Providence, people lived in what we now call Nassau. It used to be called Charles Town.
Nassau started at the harbour and stretched southward to the top of the hill – a distance of ¼ of a mile. Bay Street used to be called The Strand, because the road (such as it was) ran along the seashore. All that you see on the north side of Bay Street is built on reclaimed land.
Along the top of the hill, we now have East Hill Street and West Hill Street, but until Government House was built, they used to be one street – Hill Street. 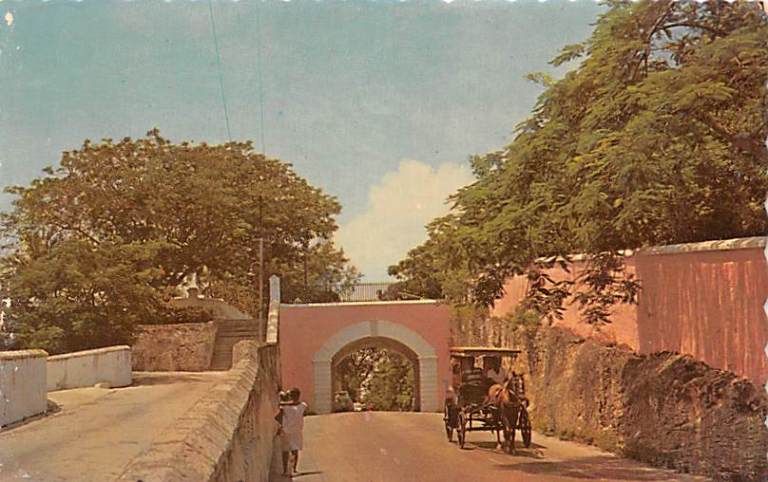 Photo credit: World Post Cards
East Street was the eastern boundary of the city and West Street was the western boundary – a distance of ½ a mile.
South of Hill Street was nothing but bush and over the years, people started going “over the hill,” to find a piece of land where they could build a place to live in. Most likely, they did not OWN that land.
As more and more squatters moved into the area, people started to call it OVER THE HILL and that name stuck. 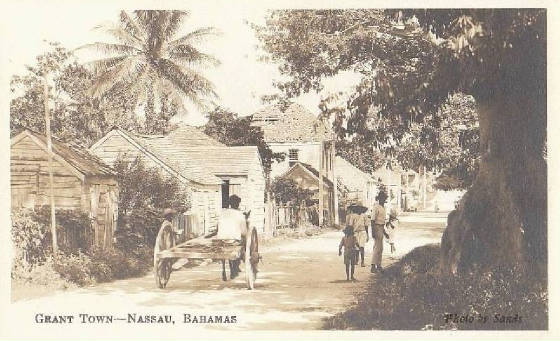 Photo credit: OldBahamas.com
In the 1940s, 50s, 60s, when anyone spoke of Over the Hill, they usually meant somewhere between Blue Hill Road (Please note that BLUE is the only CORRECT way to spell the name of that road.) and Collins Wall AND between East Hill Street and Wulff Road. The area between Blue Hill Road and Nassau Street might also be referred to as Over the Hill, but the heart of Over the Hill was probably East Street. The Cat and Fiddle, on Nassau Street, was considered one of the over the hill nightclubs.
Today, people who live in places such as Englerston (named after a Mr. Engler) can be heard saying that they live Over the Hill, which suggests to me that the term can be used to include any of the contiguous areas that are inhabited mostly by black people.