It’s been a sweet adventure for this family owned and operated company for the past 90 years. Mortimer’s Candy Kitchen is a household name, serving a smorgasbord of homemade treats from cotton candy, candy coated popcorn and refreshing snow cones to coconut cake, benny bars, peanuts and fudge. 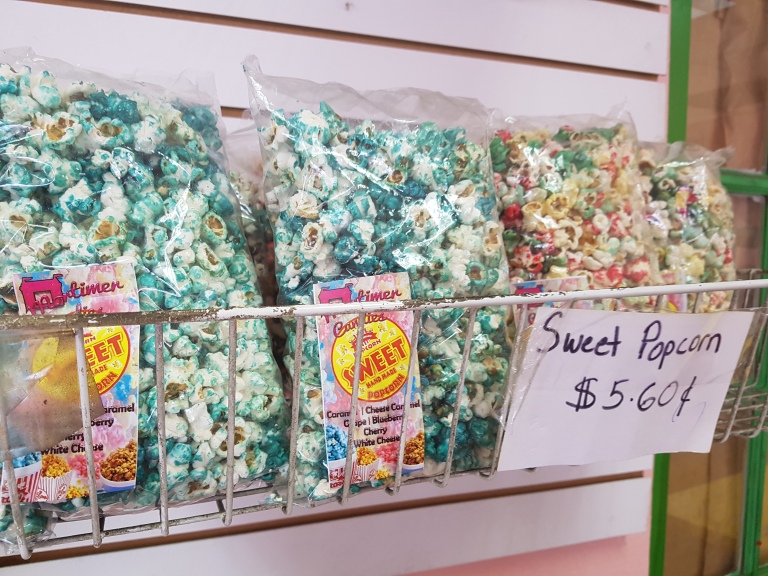 Since 1928, the Mortimer family has been making and dishing up sweet treats in a kaleidoscope of colours and flavours, cooked in copper kettles and cooled on marble tables. It’s a hallmark of a great old-fashioned candy store. A beloved place for locals and tourists who are sugar enthusiasts, the bright yellow store on the exterior and pink inside is a paradise for the little ones, but also the kid in us all!

Ulric Mortimer Snr. started making candy in Inagua, where he was taught by his mother. He was later encouraged by friends and family, including his wife Winifred, to go to New York and further his skills in candy making.

The original name of the business was Best Ever Candy Company and its first storefront was Hospital Lane – with the first candy they ever made being the white mint – followed by a Nassau Street location and finally to top of the hill East Street, where the doors have been opened since the early 1940s.

Today, Mortimer’s Candy Kitchen is managed by Cayle Mortimer, a fourth generation member of the family.  In 1999, Cayle had completed his Bachelor’s degree in Business Management at Dillard University in New York. He landed a job as a Sales Assistant at Caribbean Bottling in New Providence, but within a year his father requested that he join the family business.

“I knew nothing about making candy, but it has become a passion,” said Cayle who began working at Mortimer’s on 1st March 2000.

“I saw it as the opportunity to work for myself and I have no regrets. I don’t consider it a job. I love what I do,” he said matter of factly.

Eighteen years later, Cayle is President and head cook. He not only makes candies, but sweeps the floor and makes deliveries for weddings, parties, fairs, banquets and more.

“I do whatever needs to be done to make it happen,” said the servant leader.

Meanwhile, Mortimer’s employs 10 workers. When I went there, from the front of the house to the back of the house, they were proudly sporting the 90th anniversary shirts. On the wall of fame is a black and white framed photo of the Duchess of Windsor gracing Mortimer’s with her presence while in The Bahamas in the 1940s.

Furthermore, Cayle said he stresses the importance of customer service to his employees.

“Without the customer, there will be no shop,” he underscored.

Questioned as to what he encourages employees to pride themselves in, Cayle immediately said consistency of product.

In fact, the entire candy making process takes about an hour and a half, with one batch producing about 1,200 – 1,500 candies.

“It’s not like we are changing the product. We still do it the old fashion way by hand. There are only two machines in the shop (pulley machine and wrapping machine). Many island people still do it in their homes, but we are the only commercial family manufacturer in the country. When old customers come back, they know exactly what they are getting,” said Cayle who revealed he spends 50-60 hours per week working at the shop. 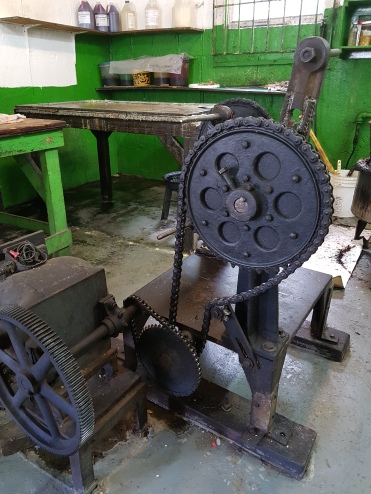 That consistency has landed them major clients such as Atlantis, Baha Mar, Super Value and Solomon’s, local mom and pop stores, in addition to fast food joints like Burger King and Kentucky Fried Chicken, which use them for giveaways. 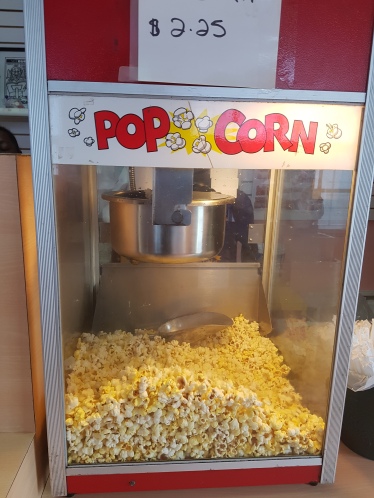 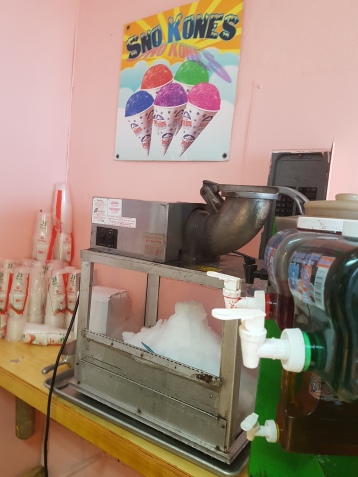 “I tell my staff that if it doesn’t go out properly, it doesn’t just represent me and my family’s name, but their work. We take our family’s name seriously. People know what they are getting,” he reiterated.

As for the store’s biggest seller, Cayle said it’s peanuts! Unlike the ones store-bought or even sold on the streets, Mortimer’s peanuts are roasted daily, packed and kept in a warmer with options of light, medium and dark to choose from. 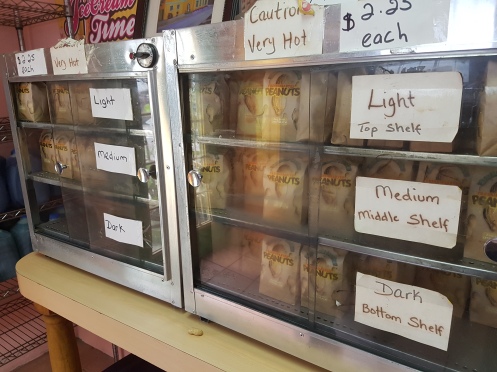 Questioned as to the future of the business, Cayle’s response was, “If not one of my kids, it would still be one of the Mortimers running the business. It didn’t come straight down my family tree, but another Mortimer will take up the mantle.”

Happy Anniversary to the place which has become a sweet Bahamian tradition over 90 years!